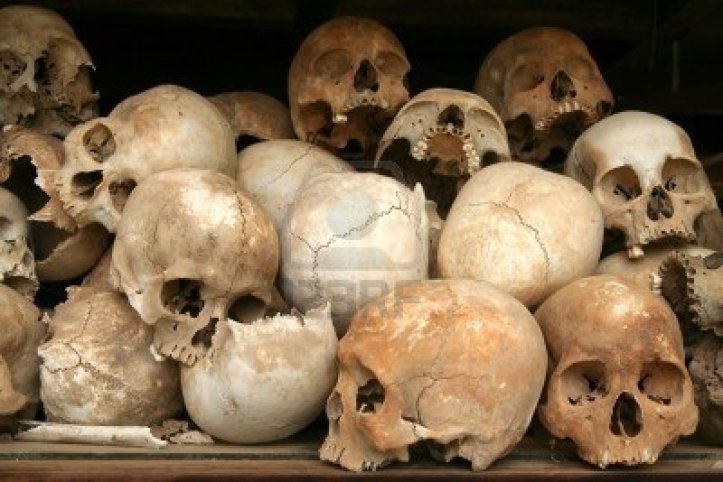 In Commemoration of
Yom Hashoah,
Holocaust Memorial Day
for an afternoon

Interfaith Learn-In
on
Genocide
in the Modern World

Beginning with the documentary film:
Worse than War
Followed by Discussion and an Interfaith
Service Against Genocide:
Prayer, Healing and Action.

In keeping with the solemnity of the service, we ask that all cellphones be turned off, and that no photography be taken. We also ask that there be no applause.

Procession by GLILA and Participants

Welcome and a few words on the World Family as taught by Hinduism, by Tej Tanden, Manager and Chair of the Board of trustees. Om Center, North Billerica, VP of GLILA

First Presentation with Prayer – Japan in remembrance of Hiroshima and Nagasaki

Will perform Jigage and Shusan
A section of Chapter 16 of the Lotus Sutra (known as Jigage) will be chanted today in remembrance of the victims of the atomic bombings of Hiroshima and Nagasaki.
The section of the Lotus Sutra we are chanting shows us that all living beings have Buddha nature and can become Buddhas. It will be followed by a blessing from Chapter 28 of the Lotus Sutra. This blessing is called Shusan and is in the form of a Dharani (Incantation) called Atandai and is used for spiritual healing and protection.

Laura Smith, Assistant to the President, Middlesex Community College, I Found the Answer

Third Presentation with Prayer – Cambodia, in remembrance of the victims of the Khmer Rouge

Presentation in Mourning Clothing of Ghana, The Tetteh Family, Esther, Rebecca, and the Rev. John Tetteh,
Rebecca Tetteh, The Hut, an original poem for this service.
Response – Esther Tetteh, The Lord’s Prayer

Fifth Presentation with Prayer – Armenians – In remembrance of genocide in Turkey

First They Came for…

Sixth Presentation with Prayer – Jewish – in remembrance of the Holocaust

A brief introduction to the Holocaust, Rabbi Dawn Rose

All Rise, Temple Emanuel’s Holocaust Torah will be removed from the Ark by second generation Holocaust survivors, Shirley Papp, David Emmerich, and Vivian Burton.
Rabbi Dawn Rose will sing the Prayer for the Departed:

Exulted God, full of compassion, find true repose for those we remember today, beneath the wings of Your Divine Presence, in the exalted spheres of the holy and the pure who shine like the bright firmament. May their memory be for a blessing. Bind their souls with the bond of eternal life and may they rest in shalom, in peace.

Lura Smith, If I Can Help Somebody

Final Song and Recessional: Let There Be Peace on Earth

Let There be Peace on Earth

Mom, rabbi, writer, singer, creator of lovely Jewish and interfaith weddings, philosopher, lover of opera, and close friend to a number of goats. Today I am blessed to be able to teach fulltime at a high school exclusively for teens struggling with addictions and alcoholism. The journey continues.

ANDTHEN Is All About

To Everything there is a Time